Hits The $500 Million Mark In Its Second Weekend 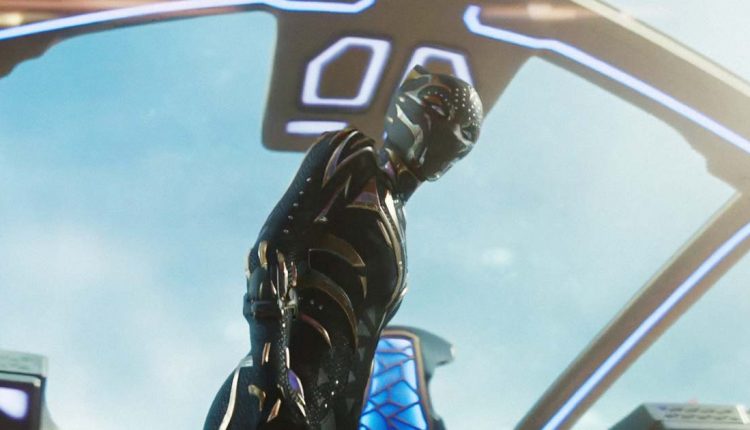 Black Panther: Wakanda Forever was released with a marvelous opening, and by its second weekend, the Ryan Coogler starrer has been able to cross a major milestone at the box office. We already know that the MCU film crossed Black Adam, which was released way before Wakanda Forever.

The Letitia Wright starrer has been breaking more box office records left and right. Marvel fans are also satisfied with the sequel, and several are rejoicing over finally receiving a film worth the watch. What’s more, Black Panther 2 works as a tribute to Chadwick Boseman, aka T’Challa.

Coming back to the point, Black Panther: Wakanda Forever has crossed a major milestone at the box office. According to Box Office Mojo, the Ryan Coogler directorial has surpassed the $500 million mark within less than two entire weeks at the box office. Its overall collection currently stands at $546 million.

This consists of $287 million domestically (North America) and another $258 million overseas. When Black Panther: Wakanda Forever was released, it had the 2nd highest opening weekend in 2022, surpassing Thor: Love and Thunder but behind Doctor Strange in the Multiverse of Madness. Now, hopes are high that the MCU flick races its way to the one billion mark.

It is possible considering that the movie has a positive word of mouth going around. However, it is also important to note that Wakanda Forever has been banned in a few countries, including China, which is one of the biggest markets.

Note: Box office numbers are based on estimates and various sources. Numbers have not been independently verified by Koimoi.

Stay tuned to Koimoi for more!

Behind the stunning exit of Disney CEO Bob Chapek