Here’s a First Look at Celina Smith & Taraji P. Henson as They Get Ready for NBC’s Annie Live! | Srtalent 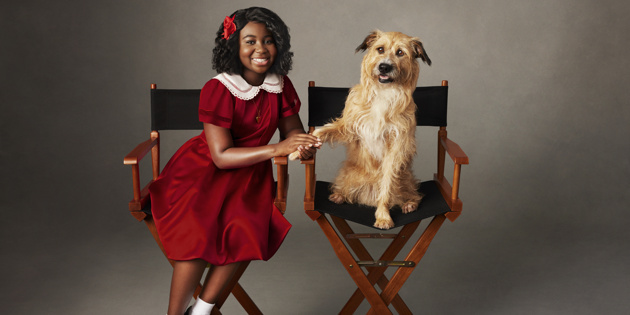