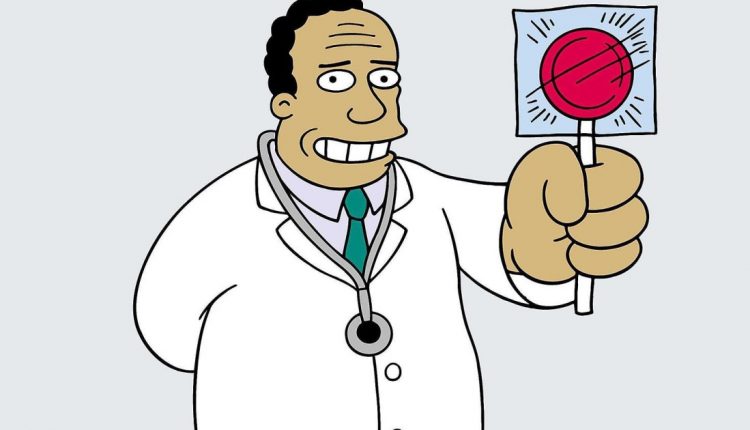 Another longtime character on “The Simpsons” is finally getting recast.

Kevin Michael Richardson will be taking over the role of Dr. Julius Hibbert starting with “Wad Goals,” the Season 32 episode of the animated Fox series that airs Feb. 28. The Black character, who was originally introduced in Season 2, has long been established as one of Springfield’s most competent healthcare professionals.

Richardson is talking over the role from Harry Shearer, who has portrayed Dr. Hibbert for more than 30 years. Shearer, a white actor who has been a part of “The Simpsons” cast since its debut, also voices prominent Springfield residents Ned Flanders, Principal Skinner, Waylon Smithers and Mr. Burns.

The animation industry and its practice of white actors voicing nonwhite characters came under renewed scrutiny last year amid the nationwide racial-justice protests in response to the killing of George Floyd and police violence against Black Americans.

Actors such as Jenny Slate, Kristen Bell and Mike Henry announced in June that they were stepping down from playing Black characters on “Big Mouth,” “Central Park” and “Family Guy,” respectively, so that the roles could be recast with Black actors.

During that time “The Simpsons” also announced that it would no longer have white actors voice nonwhite characters. Prior to that, longtime “Simpsons” actor Hank Azaria had already said he wouldn’t be voicing Apu after years of criticism levied against the show and its stereotypical depiction of the immigrant Indian character.

Since then, other “Simpsons” characters, such as Carl (also previously voiced by Azaria), also have been recast.

Richardson, who has played various characters on “The Simpsons” since 2009, also has voiced characters on shows such as “Family Guy,” “American Dad” and “Bless the Harts.”

’60 Minutes’ clocks in at No. 1 among prime-time programs