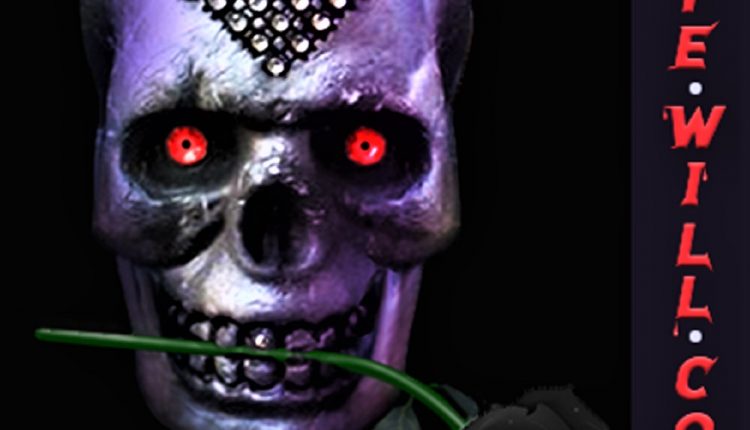 Fate Will Come’s latest single “The Cost”, off their new self-title album, is climbing international and national radio charts. Maybe it’s faith…or maybe it’s their impressive hard work ethic and undeniable talent. Either way, the hard rock band Fate Will Come have released an eponymous album that is gaining worldwide airplay traction as several of the album’s […]