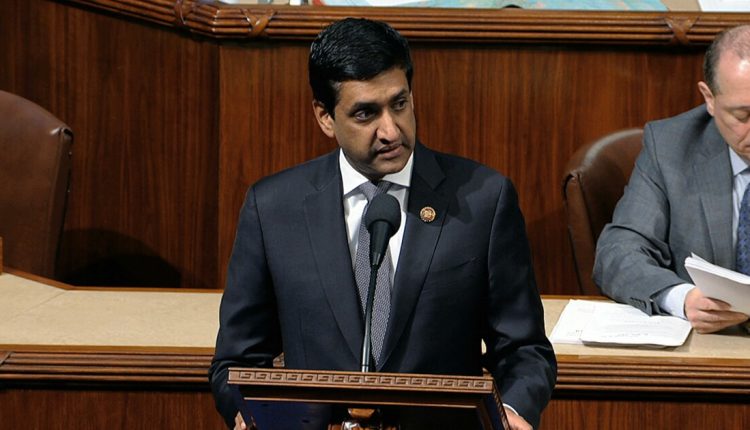 Frank Buckley Interviews Author Brian Greene (“Until the End of Time: Mind, Matter, and Our Search for Meaning”). 4:30 p.m. KTLA