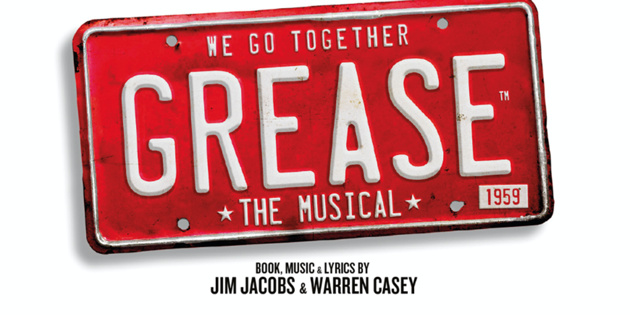 London audiences should get ready for some summer lovin’! A new production of Grease will play London’s Dominion Theatre beginning May 3, 2022, ahead of an opening night on May 10. The revival, directed by Nikolai Foster and choreographed by Arlene Phillips, marks the first new production of the musical in 29 years. Casting is to be announced.

“This is the first new production of Grease in the West End for 29 years, so we are excited to be bringing this grittier version to the Dominion Theatre,” lead producer Colin Ingram said in a statement. “All the familiar songs from the film are included, plus some of the songs and script from the very first production which will be new to audiences.”

With a book and score by Jim Jacobs and Warren Casey, Grease features the popular songs “We Go Together,” “Summer Nights,” “Greased Lightning,” “Look at Me, I’m Sandra Dee,” “Beauty School Dropout,” and “There Are Worse Things I Could Do.”

This production will feature sets and costume design by Colin Richmond, orchestrations and musical supervision by Sarah Travis, lighting by Ben Cracknell, sound design by Tom Marshall and Richard Brooker and casting by David Grindrod.

Grease originally opened in Chicago in 1971 and bowed on Broadway the following year. It received seven Tony nominations, including Best Musical. The 1978 film adaptation, starring John Travolta and Olivia Newton-John, is the fourth highest-grossing musical film of all time. There have been several stage and TV adaptations since, including two Broadway revivals and Fox’s Grease Live! starring Tony winner Aaron Tveit and Julianne Hough. As previously reported, HBO is working on Grease: Rydell High, a TV series spinoff, while Paramount Pictures is developing Summer Loving, a prequel film.