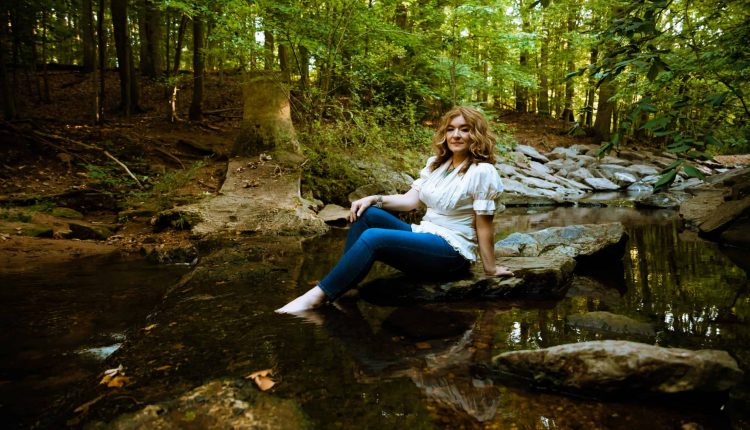 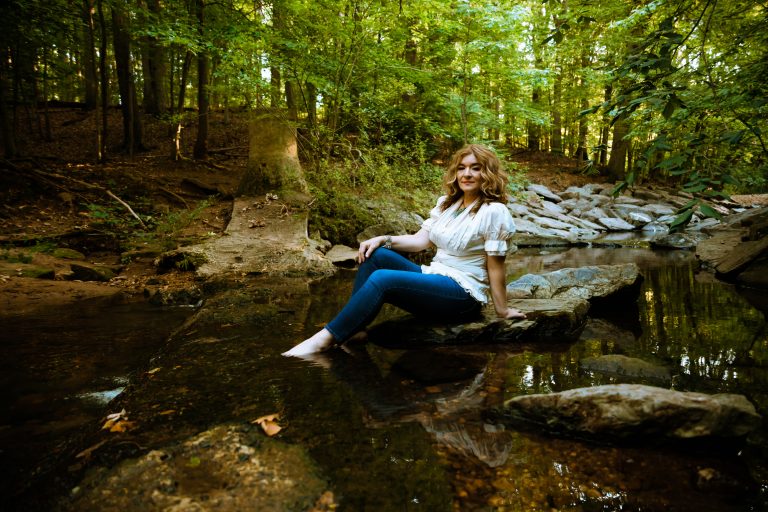 Smith Was Named The #2 Artist Of September and FOUR Of The Album’s Songs Were In The Top 20    Critically-Acclaimed, Grammy-Nominated, American Roots Artist Valerie Smith has announced that her 18th album Renaissance has debuted at #2 on the Folk Alliance International Folk Chart for the month of September, with FOUR songs landing in the Top 20. Smith was also named the #2 […]