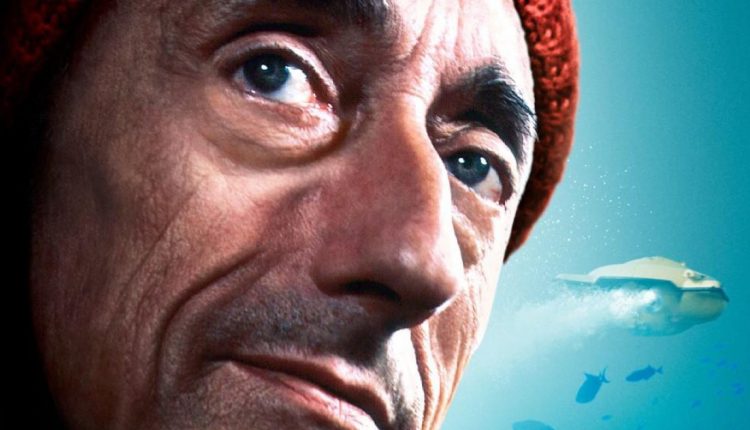 From National Geographic, Becoming Cousteau is a documentary that explores the life of French oceanographer Jacques Cousteau, who invented diving and scuba devices, including the Aqualung breathing device. He is perhaps best remembered for his TV series Underwater World of Jacque Cousteau, which was the inspiration for the 20,000 Leagues Under the Sea 1954 Disney movie.

﻿﻿Becoming Cousteau is intriguing and compelling for viewers to watch. The cinematography is breathtaking, with close-up images of fish, flora and ocean life. None of this would be possible without the technology for breathing underwater. At 10,000 or more feet, air presses down on you on all sides. The ocean’s pressure can literally crush you. Keeping the diver safe is extremely important, and so is capturing it all on film. ﻿﻿

The movie shows how Jacques-Yves Cousteau was a pioneer in oceanography, overcoming many challenges along the way, in his journey of tragedy and triumph. ﻿﻿Filmmaker Liz Garbus takes the standard documentary route of examining Cousteau’s life from birth to his death in 1997. The movie starts slow and gets more interesting as it progresses. ﻿﻿Cousteau’s lifelong fascination with water began at age four, when he learned to swim. As a teenager, he purchased a movie camera, and took it apart to understand how it worked. Cousteau attended boarding schools, and eventually went to the French Naval Academy. He graduated as a gunnery officer, and joined the French Navy’s information service. In the Navy, Cousteau used his camera to film exotic ports in the Indian and South Pacific oceans. ﻿﻿

In 1933, Cousteau almost died in a car accident. To recover from his injuries, he swam in the Mediterranean Sea. His best friend, Philippe Tailliez, gave him some swimming goggles, which helped him to open his eyes underwater and marvel at the fish, flora and aquatic landscape. ﻿﻿In 1937, Cousteau married Simone Melchior. They had two sons, Jean-Michel and Phillipe, who both eventually joined their Dad in scuba diving expeditions. His wife Simone died in 1990 and one year later, the elderly Cousteau married Francine Triplet, with whom he had a daughter and son (born while Cousteau was married to Simone.) ﻿

During World War II, Cousteau quietly continued his underwater experiments and explorations. In 1943, he met a French engineer named Emile Gagnan, who shared his passion for scuba diving. Around this time, compressed air cylinders were invented and Cousteau and Gagnan experimented with snorkel hoses, body suits and breathing devices. Eventually, they developed the first Aqua-Lung device that permitted divers to breath under-water for long periods of time. ﻿﻿Cousteau also developed a waterproof and shock resistant camera to withstand the high pressure of ocean excursions. During this time, Cousteau made two documentaries on under water exploration, Par dix-huit mètres de fond (18 Meters Deep) and Épaves (Shipwrecks).

As World War 2 continued, Cousteau joined the French Resistance movement. He spied on Italian armed forces and documented their troop movements. In recognition of his resistance efforts, Cousteau was awarded the French Legion of Honor medal. ﻿﻿After the war, Cousteau worked with the French navy to immobilize underwater mines. It was very dangerous, because the mines could accidentally go off at any time. Between missions, Cousteau continued performing various tests and filming his underwater excursions.

In 1948, Cousteau, along with Philippe Tailliez gathered a team of experienced divers and academic scientists, to conduct the first underwater archaeological expedition. They explored the Mahdia, a Roman shipwreck that had sunk deep into the Mediterranean Sea. This expedition marked the beginning of underwater archeology.

Oceanography Research with the ﻿Calypso

In 1950, Cousteau converted a one-time British minesweeper into an oceanographic research vessel that he named Calypso. Cousteau started the French Navy’s first undersea research group and explored the ocean using the Calypso. Eventually, Cousteau’s underwater trips were presented to the public on the TV series Underwater World of Jacque Cousteau. Overall, this movie is fascinating and fun to watch. It brings to life Cousteau’s journey exploring the ocean with his revolutionary breathing devices and underwater filming. Ultimately, he was concerned about ocean pollution and climate change, and collaborated with the National Geographic Society to increase awareness of these issues.