Game Of Thrones Actor Jason Momoa Calls It Quits With Wife Lisa Bonet Post 16 Years Of Togetherness: “We Free Each Other…” 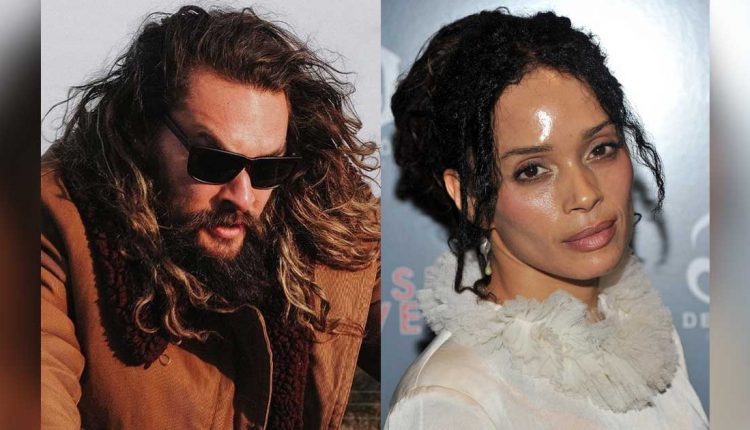 Game Of Thrones actor Jason Momoa has won our hearts with his impeccable acting skills. But fans also were in awe of his relationship with actress Lisa Bonet. Post a togetherness of 16 years, the married couple has called it quits. Scroll below for all the details on the heart-breaking news.

It was back in 2005 when Jason began his relationship with Lisa. The duo dated for quite a long while before finally tying the knot in 2017. They’re also blessed with 2 children – Lola and Nakoa-Wolf. But they’re now looking towards ‘evolving’ as they announce their split.

Jason Momoa wrote a lengthy note on his Instagram. He began, “We have all felt the squeeze and changes of these transformational times… A revolution is unfolding ~and our family is of no exception… feeling and growing from the seismic shifts occurring. And so~ We share our Family news~That we are parting ways in marriage.”

The statement issued by Jason Momoa and Lisa Bonet continued, “We share this not because we think it’s newsworthy ~ But so that~ as we go about our lives we may do so with dignity and honesty. The love between us carries on, evolving in ways it wishes to be known and lived. We free each other ~to be who we are learning to become… Our devotion unwavering to this sacred life & our Children.”

The news surely came across as a shocker to all their fans. It is also to be noted that Jason Momoa turned off the comments section, avoiding any opinion of the fans or followers.

Must Read: Zayn Malik Has 46 Tattoos On All These Parts Of His Body & We’re Sure Even His Die-Hard Fans Won’t Be Aware!

Ronnie Spector ‘lived her life with a twinkle in her eye’