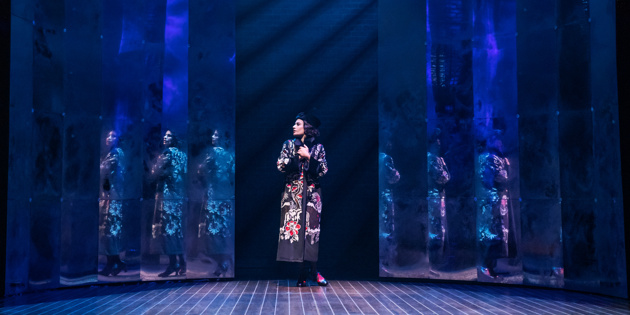 The Broadway revival of Funny Girl, starring Lea Michele, will receive a cast album. It will arrive digitally on November 18 with the physical CD release set for January 20, 2023. The recording is produced by Sony Masterworks Broadway, in partnership with Accident Jacket Entertainment and Gemini Theatrical. The production, directed by Michael Mayer, is playing at the August Wilson Theatre.

Funny Girl features music by Jule Styne, lyrics by Bob Merrill and a book by Isobel Lennart. Harvey Fierstein revised the book for this revival production. The musical follows Fanny Brice, who rose from the Lower East Side of New York to become one of Broadway’s biggest stars under producer Florenz Ziegfield. While she was cheered on stage as a great comedian, offstage she faced a doomed relationship with the man she loved.