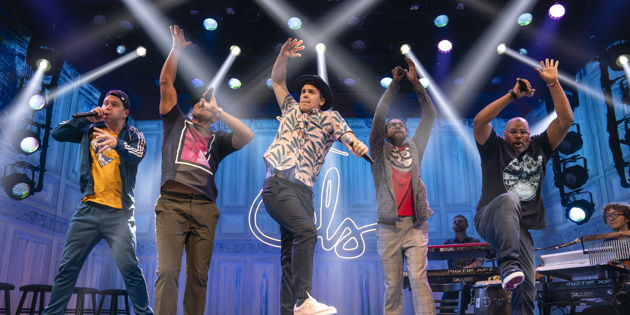 In addition to the core FLS cast, there will be unannounced special guests that will include Miranda, Christopher Jackson, Wayne Brady, Utkarsh Ambudkar, James Monroe Iglehart, Daveed Diggs, and more.

In name and beyond, Freestyle Love Supreme pays homage to John Coltrane’s “A Love Supreme,” with a nod to musical roots in jazz, soul, blues and hip-hop. It has played in all five boroughs and many states, as well as the U.S. Comedy Festival, Edinburgh Fringe Festival, Melbourne Comedy Festival, and the Montreal Just for Laughs Festival. Hulu premiered the documentary We Are Freestyle Love Supreme at the Sundance Film Festival in 2020 and it was nominated for a Grammy Award.