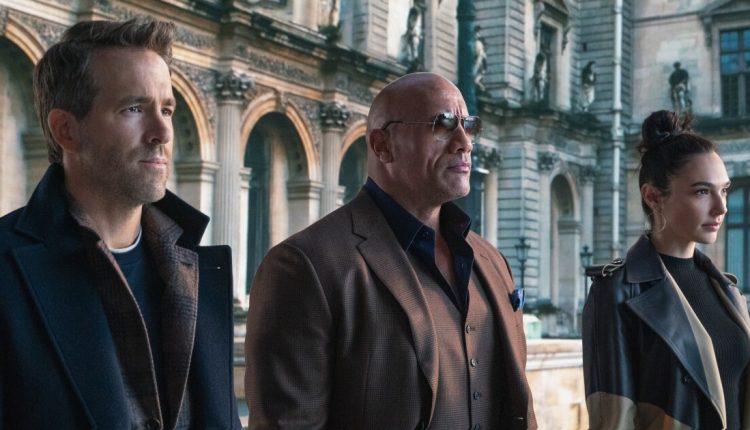 Last week CBS had the top-rated non-NFL program, comedy, new series and 10 p.m. show, but Fox’s combination of “Thursday Night Football,” NFL programming Sunday and the absence of low-rated 10 p.m. scripted programming put it at the top of network race for the third time in four weeks.

Fox averaged 5.41 million viewers between Nov. 15 and Sunday, according to live-plus-same-day figures released by Nielsen Tuesday.

“Blue Bloods” led the ratings for programs beginning at 10 p.m. for the third consecutive week and sixth time in the season, averaging 5.794 million viewers, 17th overall and 10th among non-NFL programs.

NBC’s “Sunday Night Football” was at the top of the ratings for the third consecutive week and eighth time in the television season, with the Chargers’ 41-37 victory over the Pittsburgh Steelers averaging 14.549 million viewers.

“Thursday Night Football” finished second for the week with the New England Patriots’ 25-0 victory over the Atlanta Falcons averaging 13.520 million viewers. Fox also benefited from a 36-minute overrun of its Sunday afternoon NFL coverage that ran into prime time and averaged 27.439 million viewers.

Fox’s biggest audience for a non-NFL program was for the procedural drama “9-1-1,” which averaged 5.112 million viewers, 24th overall and 16th among non-NFL programs.

The Tuesday edition of NBC’s “The Voice,” topped its list of non-NFL program for the second consecutive week, averaging 6.563 million viewers, 15th for the week and eighth among non-NFL programs.

ABC’s news magazine “20/20,” topped its rankings, 11th for the week with an episode on the Turpin family, whose 13 children were found captive inside their Perris home under harrowing condition.

The crime drama “Walker” was the CW’s biggest draw for the fourth consecutive week, averaging 847,000 viewers.

According to figures released by Netflix “Red Notice” was the most-watched English-language film on the streaming service for the second time in the two weeks it has been available, with viewers spending 129.11 million hours watching the action comedy between Nov. 15 and Sunday.

The animated series “Arcane” was first among English-language television programs with 38.42 million hours watched of its nine episodes, including the final three of its first season.

“Tiger King 2” was second with 30.03 million hours watched of the five-episode second season of the true-crime documentary the first five days it was available.