Ex-NCB Officer Sameer Wankhede In A Viral Video Opens Up On Youngsters Doing Drugs In Front Of Parents, Netizens React, “Ask Him Why Did He Jail Aryan Khan With No Proof?” 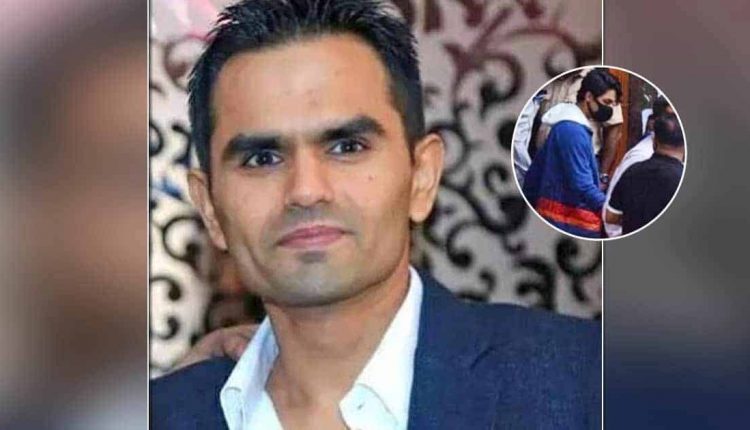 Ex-NCB officer Sameer Wankhede has been making headlines ever since he arrested Shah Rukh Khan’s son Aryan Khan in a drug bust case on a cruise last year. Aryan was on the cruise with his friends and was arrested and sent to NCB’s custody for 22 days. Yesterday, Sameer attended an event in the city where he spoke about youngsters taking drugs in front of their parents and now netizens are reacting to his video and slamming him for arresting King Khan’s son without any proof. Scroll below to take a look at his video.

Aryan’s arrest last year was one of the biggest controversies of the year and SRK fans devotedly asked for justice every single day on social media. They all came together and protested silently at Mannat for Aryan’s release and finally after spending 22 days in jail, he came back.

Talking about Sameer Wankhede’s latest appearance, the ex-NCB officer attended an event in the city and spoke about how youngsters take drugs in front of their parents these days and how he convinces them to get into rehab.

Viral Bhayani took to his Instagram and shared the video of Sameer Wankhede. Take a look at it below:

What are your thoughts on netizens trolling Sameer Wankhede for arresting Aryan Khan without having any proof? Tell us in the comments below.

Odds & Ends: Madison Ferris to Star in Romantic Coming-of-Age Play All of Me at Barrington Stage | Srtalent