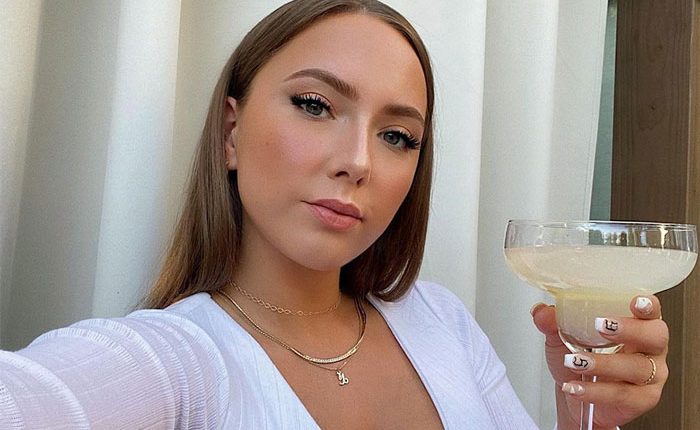 Eminem’s daughter is giving a a rare glimpse into her love life.

Taking to Instagram, Hailie Mathers shared a photo of her cozied up alongside her longtime boyfriend, Evan McClintock.

“I rarely share my feed, but when i do i’m happy it’s with you,” she wrote in her caption.

Some of Hailie’s 2.1 million followers joked about McClintock meeting her famous father. “Imagine bringing your man home just to meet Shady at the door,” wrote one.

The two, who were both students at Michigan State University, have been together for more than five years. Eminem is said to approve of their relationship.

“Hailie’s family have welcomed Evan, they are a fantastic young couple who love cozy nights in rather than hard partying,” a source told the Daily Mail in 2018.

The 25-year-old social media influencer, who goes by Hailie Jade on Instagram, often gives her followers a peek into her life. Hailie remains “very close” with Eminem, who has rapped about his daughter on songs like 2004’s “Mockingbird,” 2017’s “Castle,” and “Not Alike” off 2018’s Kamikaze album.