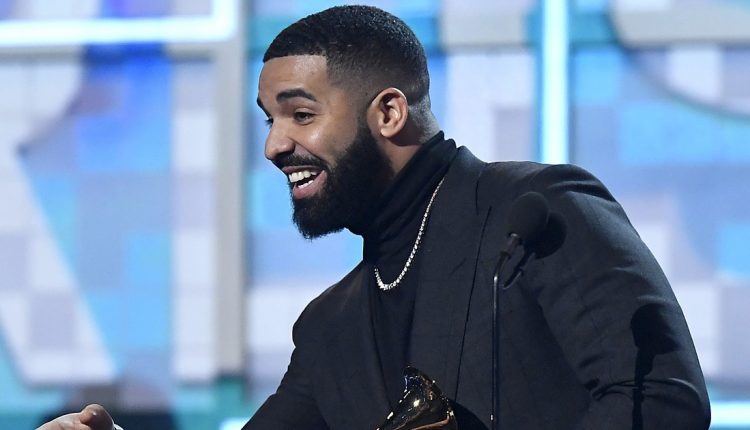 Be warned, Olivia Rodrigo: Drake is gunning for your spot, and he’s not alone.

“I’m on the hot one hundo, numero uno,” the rapper casually boasts in his new single, “What’s Next,” laying claim to the coveted chart position that Rodrigo’s smash “Drivers License” has held for most of 2021.

A cleverly composed power ballad rich with teen melodrama, “Drivers License” has stayed at No. 1 in part because of a lack of serious competition; only Cardi B’s “Up,” which debuted at No. 2, has come close to matching its success with sales, streaming and radio play.

But after seven straight weeks with Rodrigo’s single atop Billboard’s Hot 100, three pop superstars — each among the biggest male acts of the last decade — dropped new tunes Thursday that could end “Drivers License”’s long reign: the aptly titled “What’s Next,” Justin Bieber’s “Hold On” and Bruno Mars’ “Leave the Door Open.” (Which, if any does, it might come down to the traction it gets on TikTok.)

Here’s a look at each song and its chances of going numero uno — along with the caveat that “Real as It Gets,” another just-released cut by streaming king Lil Baby, could upset them all:

The first of three tracks on a surprise EP called “Scary Hours 2,” “What’s Next” has an impressive pedigree: “God’s Plan,” which led Drake’s original “Scary Hours” EP in early 2018, entered the Hot 100 at No. 1 and remained there for 11 weeks, only to be replaced by another Drake song, “Nice for What.”

And “What’s Next” — which may or may not appear on Drake’s long-promised “Certified Lover Boy” LP due sometime this year — certainly sounds assured of a repeat performance. Over a fuzzy, bleepy video-game beat produced by Supah Mario and Maneesh, the rapper crisply details his champion lifestyle, including where he sits at basketball games (“in a box where the owners do”) and where he gambles in Las Vegas (“in the Wynn, a million in chocolate chips”).

Drake’s bragging — he goes on in the EP’s other two songs, which feature Lil Baby and Rick Ross — is always more appealing when he softens it with his sense of humor, which happens here in a chorus that seems to shed a little light on how he’s been faring since a recent knee injury: “Well, summer, all I did was rest, OK? / And New Year’s, all I did was stretch, OK? / And Valentine’s Day, I had sex, OK?” OK!

A musical casualty of the COVID-19 pandemic, the former teen-pop heartthrob’s slow-jammy “Changes” got lost in the shuffle of terrible news last year (though it did garner several nominations at this month’s Grammy Awards).

As a result of its underperformance, perhaps, Bieber has pivoted away from R&B in the string of singles he’s released from his upcoming “Justice” album — including this peppy guitar-based number, produced by Andrew Watt and Louis Bell, that evokes Sting and the Police, of all things.

Lyrically, the singer is assuring a lover that she can count on him in a crisis; it’s a gentle reiteration of the good-guy messaging he already laid out in “Holy” and “Anyone.” But “Hold On’s” music video is a far more dramatic affair, with Bieber as an anguished-looking motorcyclist who’s driven to rob a bank because his girlfriend has cancer and they can’t pay her medical bills.

Universal healthcare for all, Congresspeople — or else.

Anyone else forget what a great singer Mars is?

After spending 2020 largely out of view, the crafty retro-soul whiz is back with a new duo, Silk Sonic, that pairs him with Anderson .Paak, who may finally get the big mainstream look he’s been working toward for years.

“Leave the Door Open,” the first taste from an album set to come out later in 2021, finds Mars in his Spinners/Stylistics bag, flexing that world-class falsetto amid period-perfect studio detailing he oversaw himself. .Paak, meanwhile, gets in shameless but witty wordplay in one of his verses: “If you smoke, I got the haze / And if you’re hungry, girl, I got filets.”

Given the number of songs made by teenagers in the Top 10 right now — “Drivers License” along with 24kGoldn’s “Mood” and Lil Tjay’s “Calling My Phone” — this proudly adult-minded exercise poses the least risk to Rodrigo’s standing. But Mars has built monster hits from old-school parts before.