DMX to be tested for brain function; on life support in coma 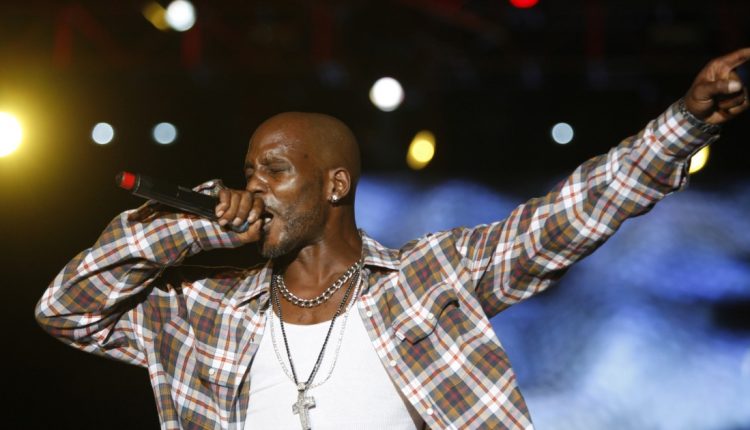 After suffering a heart attack last week, rapper DMX remains hospitalized and in a coma in New York.

According to the musician’s manager via NBC News, DMX is set to undergo tests Wednesday to determine the functionality of his brain. As of Tuesday night, the hitmaker was still on life support after his former manager told the New York Times earlier this week that he was in a “vegetative state.”

“There are multiple people with inaccurate information about his well-being, and it is not helpful and productive,” DMX’s manager, Steve Rifkind, told NBC News on Tuesday night. “Tomorrow he will undergo further tests on his brain function, and his family will determine what’s best from there. We appreciate your prayers and support.”

Though some outlets reported last week that the “X Gon’ Give It to Ya” artist had overdosed on drugs, his longtime attorney, Murray Richman, told TMZ he was not aware of an overdose, and such reports remained unconfirmed.

On Tuesday, fans of the 50-year-old emcee united for a prayer vigil outside White Plains Hospital, where DMX was admitted Friday after collapsing in his home. The crowd outside the healthcare facility has honored DMX by repping his former hip-hop collective, Ruff Ryders, and blasting some of his greatest hits, which include “Party Up” and “Where the Hood At.”

Over the weekend, DMX’s family announced that the performer, whose real name is Earl Simmons, was “facing serious health issues” and asked “that you please keep Earl/DMX and us in your thoughts, wishes, and prayers as well as respect our privacy as we face these challenges.”

What are vaccine passports? Trevor Noah breaks it down