Did You Know? Tanuj Mahashabde aka Iyer Once Got Badly Injured While Performing Stunt 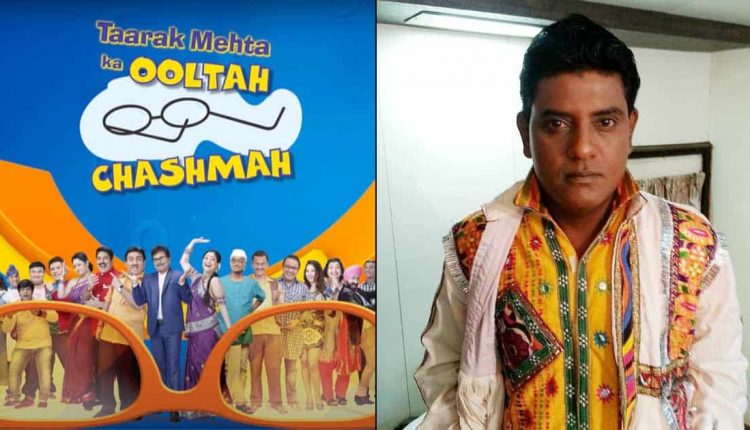 Taarak Mehta Ka Ooltah Chashmah is our favourite solution when in distress. The actors of the show know how to put up a smile on their fans’ faces after a day full of work. In order to get the job done perfectly, once our beloved Tanuj Mahashabde aka Iyer even got injured badly. Below is all you need to know.

We often think that a comedy show isn’t physically comprising. But there’s one incident of Tanuj that still sends chills down our spine. He suffered an accident while performing a stunt. Even though the particular scene was a comic one, Tanuj had hurt himself badly.

If you don’t remember, during the early years, Taarak Mehta Ka Ooltah Chashmah had a storyline in which a Gokuldham Society’s gate is jammed by a truck. All residents get tensed to get out of the society. During one of the episodes, Gurucharan Singh aka Roshan Singh Sodhi makes an alternate arrangement to get over society’s fencing. With a help of a ladder and a long piece of plywood, Sodhi arranges a way for Shailesh Lodha aka Taarak Mehta to cross the society compound.

While Taarak successfully crosses the compound, Tanuj Mahashabde who is seen helping Taarak in the entire process by standing on a ladder falls on the ground. In the episode, Tanuj is shown injured but no one believed that the stunt could hurt him in real too.

Shailesh Lodha had himself informed about the accident towards the end of the episode and wished him a speedy recovery.

Below is the episode about which we are talking:

Must Read: Saif Ali Khan Lauds ‘Changed’ Taimur Fulfilling His Duties Of Being A Big Brother To Jeh