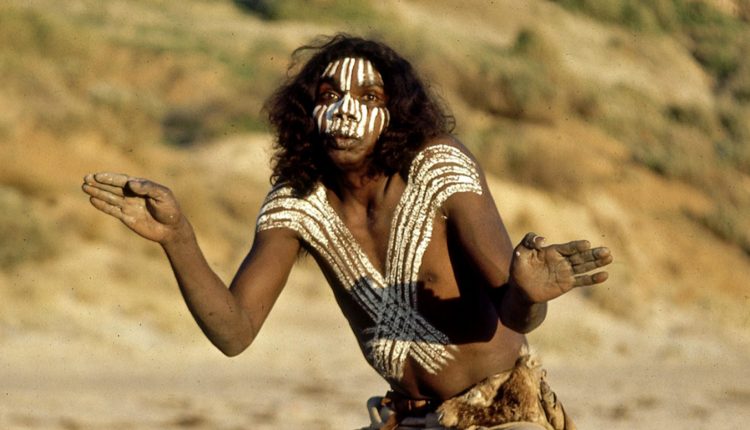 David Dalaithngu, the indigenous actor and artist whom The Guardian called “titanic force in Australian cinema”, passed last Monday. The celebrated artist had been battling lung cancer for the past four years, before breathing his last at 60.

Raised in Country in Ramingining Arnhem Land, David Dalaithngu was a member of the Mandjalpingu clan. In accordance with traditional Yolngu bereavement practices, his family has asked for his previous name to not be used for the time being.

Steven Marshall, the current premier of South Australia, mourned the loss of this celebrated Australian artist through a statement on Monday night.

It is with deep sadness that I share with the people of South Australia the passing of an iconic, once-in-a-generation artist who shaped the history of Australian film and Aboriginal representation on screen… An actor, dancer, singer and painter, he was also one of the greatest artists Australia has ever seen.

His loss has been mourned by many, as the passing of an indigenous icon of his stature is a cultural milestone in the history of cinema and beyond.

“For many, he was the first Indigenous person we saw on the television or big screen. To lose him, at only 68 years old, we are reminded how fragile our existence is and how short our lives can be as Indigenous people.”

Throughout his 50 year journey on the silver screen, he starred in films like The Last Wave, Crocodile Dundee, The Tracker, Rabbit-Proof Fence, Ten Canoes, and Charlie’s Country.

David Dalaithngu: A Celebrated Career in Art and Cinema

Dalaithngu’s first major appearance was in the 1971 film Walkabout, directed by Nicolas Roeg. The film, based on a novel by Donald G. Payne, revolves around two city-bred siblings who are stranded in the Australian Outback. They must learn to survive the harsh and unforgiving environment, where they are helped by an Aboriginal boy (played by Dalaithngu) on his “walkabout” (a ritual separation from his tribe).

One of the major reasons why he is hailed as a milestone figure in the history of Australian cinema is that he helped shape the representation of the Aboriginal peoples on screen. He was an exceptionally talented actor, with feathers like Rabbit-Proof Fence (2002) and Charlie’s Country (2013) in his hat.

The last film he starred in was a documentary about his own life, My Name is Gulpilil, directed by Molly Reynolds. On account of his lung cancer, he was not even expected to survive the film’s shooting. However, he not only survived the shooting but also went on to earn his final standing ovation at the film’s opening earlier this year.

Sebastian voice actor Daveed Diggs says Halle Bailey is ‘a force’ in the upcoming live-action remake of The Little Mermaid.