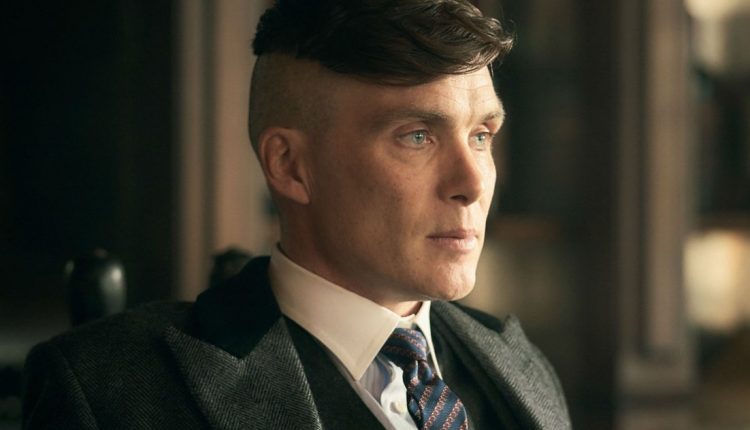 Batman Begins star Cillian Murphy will once again reunite with director Christopher Nolan for the story of scientist J. Robert Oppenheimer, the father of the atomic bomb, it has now been confirmed. The project, which for now is titled Oppenheimer, sees Nolan move away from Warner Bros. and instead craft the movie for Universal Pictures, with the studio having also now been given the movie a release slot of July 21, 2023, a date typically saved for Nolan’s ventures in the past.

Cillian Murphy has collaborated with Christopher Nolan several times over the years, with the actor now recognized as one of the director’s go-to stars. After auditioning for the role of Bruce Wayne/Batman for 2005’s Batman Begins, Murphy was instead cast as the villainous Jonathan Crane AKA Scarecrow opposite Christian Bale’s Caped Crusader. Murphy would appear as the character again in both The Dark Knight and The Dark Knight Rises. The actor has also had roles outside of Nolan’s DC trilogy, starring in both the mind-bending Inception and the deeply effective World War II drama Dunkirk.

Nolan’s Oppenheimer movie will be based on the 2005 Pulitzer Prize-winning book “American Prometheus: The Triumph and Tragedy of J. Robert Oppenheimer” by Kai Bird and the late Martin J. Sherwin, with Universal having since described the project as an “epic thriller that thrusts audiences into the pulse-pounding paradox of the enigmatic man who must risk destroying the world in order to save it.”

“Christopher Nolan and Emma Thomas’ films have shattered the limits of what cinematic storytelling can achieve,” said Universal Filmed Entertainment Group Chairman, Donna Langley. “We are thrilled to be working alongside them on this exceptional and extraordinary project and are grateful for their shared passion and commitment to the theatrical experience.”

While little else is known about the project, Murphy will certainly be given ample opportunities to once again display his sublime talent as J. Robert Oppenheimer, as he becomes deeply remorseful after inventing a weapon of mass destruction, something which the scientist later remarked, “Now I am become Death, the destroyer of worlds.”

Production on Oppenheimer is set to begin in early 2022, with the plan to shoot on Imax 65mm and 65mm large-format film. Alongside Murphy as his leading man, Nolan has assembled the likes of director of photography Hoyte Van Hoytema, who worked with him on Tenet, Dunkirk and Interstellar, and editor Jennifer Lame and composer Ludwig Göransson, who both also worked on Tenet. Nolan will write and direct the movie, which will be produced by Emma Thomas and Atlas Entertainment’s Charles Roven as well as Nolan himself. Universal Pictures will distribute Oppenheimer theatrically worldwide and will release the film in North American.

Outside of Oppenheimer, Cillian Murphy is all set to return as the charismatic gangster Tommy Shelby in the sixth and final series of the critically acclaimed Peaky Blinders. While this will be the gang’s final outing in serial form, creator Steven Knight has since confirmed that a movie is also being made in place of season 7. This comes to us courtesy of Deadline.