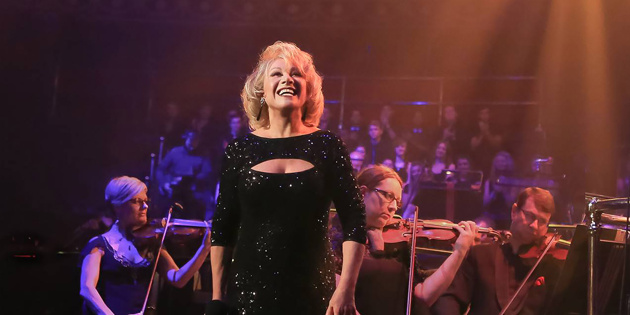 Olivier-winning actress Elaine Paige is giving Broadway.com listeners a chance to hear her BBC Radio 2 show Elaine Paige on Sunday. On this week’s episode, Paige is celebrating the arrival of Moulin Rouge! The Musical in the West End. As reported, the Tony-winning musical began performances at London’s Piccadilly Theatre on November 12. As previously announced, Liisi LaFontaine and Jamie Bogyo lead the production as star-crossed lovers Satine and Christian. Listen to songs from the original Broadway cast recording in honor of the spectacular, spectacular production in the newest episode by clicking the link below!

OMG! Lucky fan bumps into Jimin, Jungkook and J-Hope at an L.A. restaurant – deets inside