BTS’ V aka Kim Taehyung rumoured to be DATING a business magnate’s daughter, Kim Kardashian to pay $20 million to Kanye West for their home and more 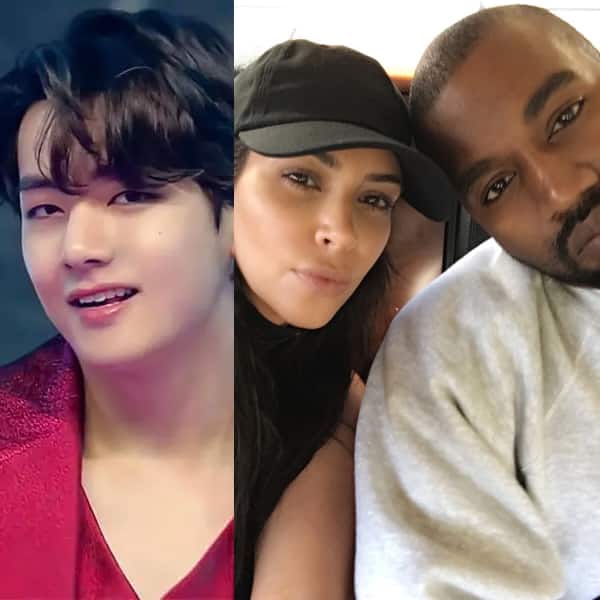 As the day comes to an end, it is time to take a quick glance through all the trending Hollywood news of today. K-pop band BTS’ member V hit the headlines as reports of him dating a businessman’s daughter grabbed everyone’s attention. Kim Kardashian also ruled the headlines as the news of her agreeing to pay Kanye West for their house hit the internet. Scroll on. Also Read – Trending Hollywood news today: BTS ARMY finds out a way to trend Jimin on Twitter, Jake Gyllenhaal calls love scenes with Jennifer Aniston ‘torture’ and more

As per a few reports, it was being reported that BTS’ member V aka Kim Taehyung is dating a business magnate’s daughter. It all started after he was witnessed attending an exhibition in Seoul. However, the rumours were put to rest by HYBE as the company released a statement saying, “The family of chairman Choi Yoon Jung and V are just acquaintances.” Also Read – Hollywood News Weekly Rewind: BTS’ V reveals what he misses the most about being on tour, Blackpink’s Lisa promises to educate herself for THIS reason

George Clooney says he screwed up 1997 Batman and Robin

In a recent Q & A session, George Clooney admitted that he screwed up when he played Batman in the year 1997. As reported by People, he was quoted saying, “The family of chairman Choi Yoon Jung and V are just acquaintances.”

In his recent interview, No Time To Die star Daniel Craig revealed that he prefers to go to gay bars. During the chat with Bruce Bozzi’s SiriusXM, he was quoted saying, “Listen, you know, I’ve been going to gay bars for as long as I can remember and one of the reasons – because I don’t get into fights in gay bars that often,” further adding, “the aggressive d*** swinging in hetero bars, I just got very sick of as a kid because it was like ”I just don’t wanna end up being in a punch up”. And I did, that would happen quite a lot.”

On Instagram, Britney Spears shared a video in which we see her outfits changing frequently. It seems her attire reminds her of Justin Timberlake’s song Cry Me A River.