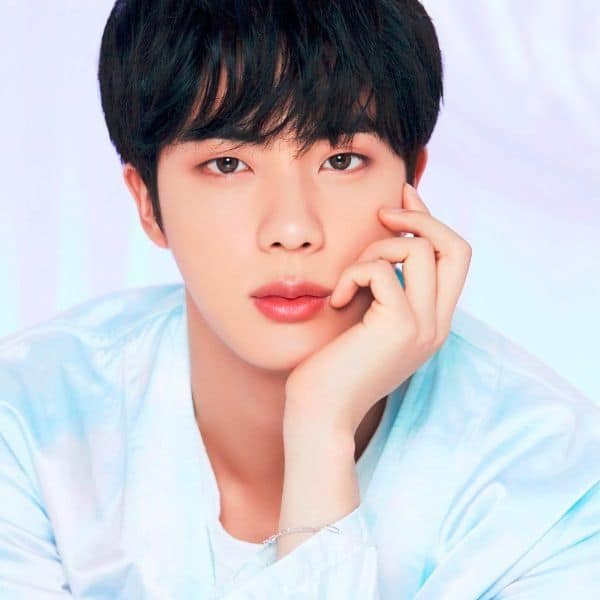 BTS is one of the most popular bands in the world right now. The have phenomenal fan-following thanks to their music. Now, according to Celebrity Net Worth, BTS member Jin has a total net worth of $20 million. Just like other members, his assets are from the activities the group does. Also Read – BTS’ RM, J-Hope and other Korean celebs who admitted to being cheated on by their partners, read deets

It is believed that Jin bought his own home as a form of investment and, currently, lives with his co-members in the official BTS dormitory. If he decides to move out and stay in his own apartment which is just next building, it won’t be much of a hassle. His apartment is worth a whopping $1.78 million. Also Read – BTS’ Jin, V, Jimin’s luxurious car collection will leave your jaws dropped

Apart from music, Jin has also ventured into the food industry. He has opened a Japanese style restaurant in South Korea with his sibling. Last year, when BTS members made an appearance on MBC FM4U radio show Music Camp, Jin disclosed how his elder brother Kim Seok-jung’s restaurant is amongst the many to be affected by the pandemic. Seok-jung had opened a Japanese restaurant in Seoul in 2018 with himself as the owner and Jin as the director. Also Read – Disha Patani REVEALS she is an obsessive fan of THIS BTS member

Jin had said that they were putting their heads together to figure out how to improve things and that they could understand to some degree what a lot of people are going through because of COVID-19. He had added, “He even sold his car to supplement his business. It made my heart ache, so I’ve been trying to come up with ways to help.”

Recently, BTS issued a statement strongly condemning the recent anti-Asian violence and hate in the U.S. They also shared their own experiences of facing racism. The statement read, “We send our deepest condolences to those who have lost their loved ones. We feel grief and anger. We have endured expletives without reason and were mocked for the way we look. We were even asked why Asians spoke in English.”

DMX’s fans rally with prayer vigil outside his hospital