BTS, J Balvin, Justin Bieber and more come together for a one-of-its kind celebration and the reason is legit! – watch video 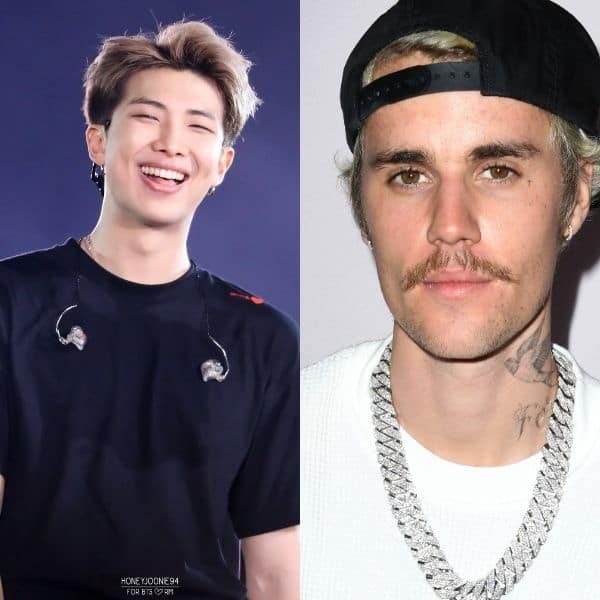 If you are fan of multiple bands and artistes, this news will make you really happy as the music scene has just got better. Recently, it was announced that HYBE would purchase Scooter Braun’s Ithaca Holdings. Now artists from both the companies have come together and expressed their excitement to work together. In a video released, we can see BTS, Justin Bieber, J Balvin and more artists talking about the collaboration. Have a look at the video below: Also Read – BTS: The price of K-Pop band members’ lavish residences will BLOW YOUR MIND!

BTS’ RM expressed his happiness over “so many artists that we cherish and love” joining their family. BTS’ Suga and J-Hope said they hope to “grow and share positive influence with all the artists” and to give their fans around the world “a fresh experience and be a source of new joy.”
According to reports, HYBE has acquired Scooter Braun’s management and publishing company Ithica Holdings for $1 billion. Also Read – Why is the world going gaga over BTS, Blackpink and more K-pop sensations? The K-Pop Evolution series unlocks the mystery

HYBE was formerly known as Big Hit Entertainment. Talking about the new name, chairman Bang Si- Hyuk said, “I felt the need of a new company name that could encompass all the business realms that we carry out and be a symbol for our connecting and expanding structure.” Also Read – Here’s how the BTS members’ unique fashion became a viral TikTok trend

He added, “The identity of Big Hit Entertainment will live on as ‘Big Hit Music’ as a label that makes up Hybe. I believe that will strengthen the fundamental capabilities as a label.”

In a recent statement, Bang said, “The inevitable joining of HYBE and Ithaca Holdings marks the start of a new adventure no one could have possibly imagine. The two companies will work closely together leveraging our proven track records of success, know-how, and expertise to create synergy, transcend borders and break down cultural barriers. Please look forward to the endless possibilities of HYBE and Ithaca Holdings, and the new paradigm the partnership will establish in the music industry.”