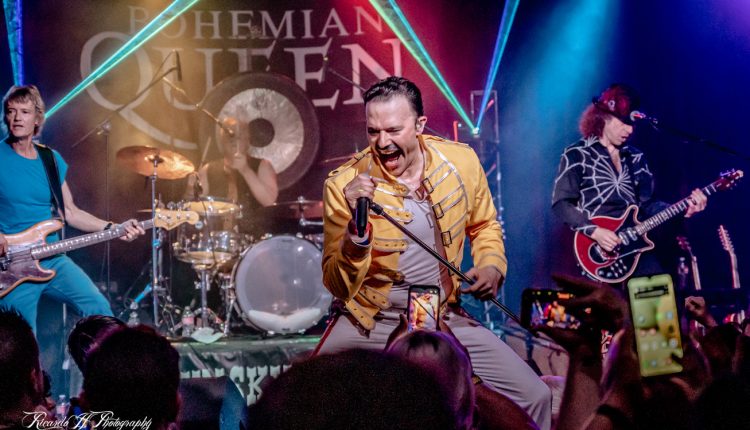 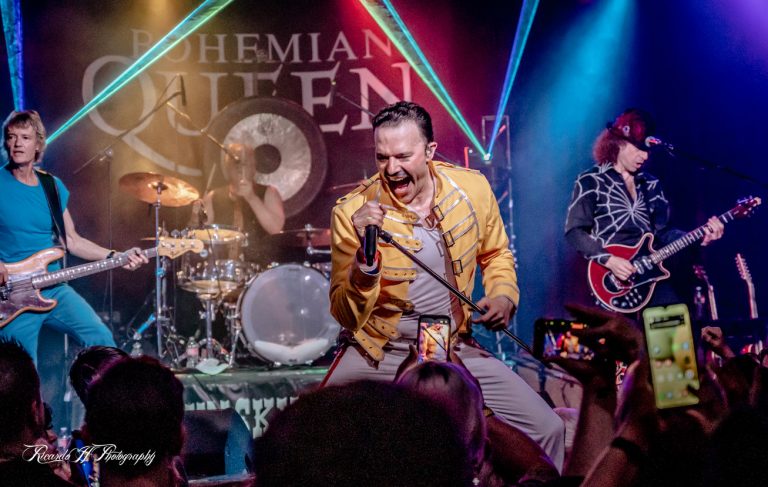 ‘Only Murders’ Season 2: Shirley MacLaine was ‘a complete trip’

A Documentary Revealing The Truth Behind a Wrongful Conviction

Aug 17, 2022
Prev Next 1 of 1,962
Subscribe to our newsletter
Sign up here to get the latest news, updates and special offers delivered directly to your inbox.
You can unsubscribe at any time