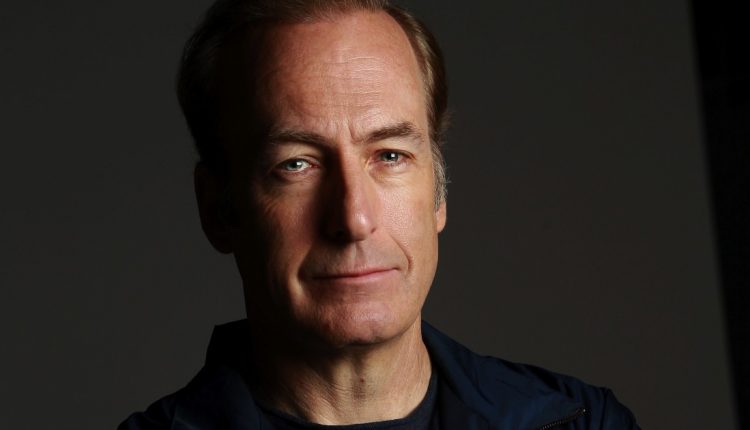 “Better Call Saul” star Bob Odenkirk thanked fans Friday for the “outpouring of love” that washed over him following a “small heart attack” he had earlier this week.

“Hi. It’s Bob. Thank you. To my family and friends who have surrounded me this week. And for the outpouring of love from everyone who expressed concern and care for me. It’s overwhelming. But I feel the love and it means so much,” the Emmy-winning comedy writer wrote on Twitter.

The 58-year-old collapsed Tuesday on the New Mexico set of his Emmy-nominated drama “Better Call Saul” and was hospitalized for a “heart-related incident,” his team said Wednesday.

He was in production on the sixth and final season of the AMC series, a prequel to Vince Gilligan and Peter Gould’s seminal drama “Breaking Bad,” in which Odenkirk reprises his role as shady criminal lawyer Saul Goodman.

On Friday, Odenkirk clarified that he had “a small heart attack” but was going to be OK because his medical team “knew how to fix the blockage without surgery.” He also thanked AMC and Sony Pictures Entertainment for their support and said he would “take a beat to recover.”

Odenkirk and his family expressed “gratitude for the incredible doctors and nurses looking after him, as well as his cast, crew and producers who have stayed by his side,” their statement continued. “The Odenkirks would also like to thank everyone for the outpouring of well wishes and ask for their privacy at this time as Bob works on his recovery.”

His son Nate Odenkirk also took to Twitter on Wednesday to say, “He’s going to be okay.”

Earlier Friday, Odenkirk’s pal David Cross, the “Arrested Development” actor who collaborated and costarred with him on HBO’s “Mr. Show” and Netflix’s “W/Bob and David,” took to Twitter to update his fans on his condition — and share that Odenkirk would also be addressing his supporters.

“Just got off the phone with Bob and he’s doing great! Joking and japing and joshing,” Cross wrote. “Both he and his family are overwhelmed with the outpouring of love and concern everyone has shown. You will be hearing from him soon. But he’s doing really well!!!”