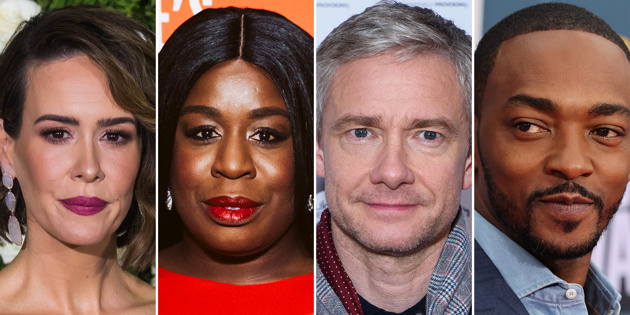 Bruce Norris’ Pulitzer Prize and Tony-winning play Clybourne Park is getting a star-studded film adaptation. Deadline reports it will be directed by Pam MacKinnon, who was Tony-nominated for directing the Broadway production in 2012.

The project will mark MacKinnon’s feature film debut. The movie is due to shoot this fall in the U.K. and on location in the U.S.

Travis Scott Returns to the Stage at Billboard Music Awards