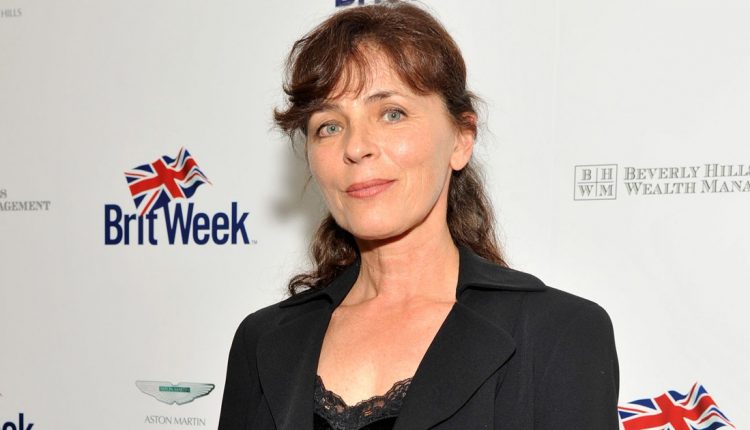 Croatian–American actress and singer Mira Furlan, who is well-known for her role as the Minbari Ambassador Delenn on the sci-fi drama series Babylon 5, passed away today. The actress’ death was announced her official Twitter account. Read on to know more details.

Babylon 5 creator J. Michael Straczynski also confirmed the news and paid tribute to the 65-year-old actress on social media. He wrote, “It is a night of great sadness, for our friend and comrade had gone down the road where we cannot reach her. Mira was a good and kind woman, a stunningly talented performer, and a friend to everyone in the cast and crew of ‘Babylon 5,’ and we are all devastated by the news. The cast members with whom she was especially close since the show’s end will need room to process this moment, so please be gentle if they are unresponsive for a time. We have been down this road too often, and it only gets harder.” Take a look at the tweet below:

It is a night of great sadness, for our friend and comrade had gone down the road where we cannot reach her. But as with all things, we will catch up with her in time, and I believe she will have many stories to tell us, and many new roles to share with the universe. pic.twitter.com/HyQlqyC19v

Mira Furlan was born in the Croatian capital Zagreb in 1955. She has appeared in numerous TV series and films, including Emir Kusturica’s Palm d’Or-winning and Oscar-nominated 1985 film When Father Was Away On Business. The actress came to the US with her husband in November 1991, during the early stages of the Croatian War of Independence.

In 1993, the actress landed on the role of Delenn in the space opera television series Babylon 5. Later in 2004, she appeared on ABC’s Lost as Danielle Rousseau. Her series credits also include Just Add Magic and Spider-Man: The Animated Series.

Furthermore, Mir Furlan had also appeared films like Beauty of Vice, Three For Happiness, In the Jaws of Life, and Emir Kusturica’s Oscar-nominated When Father Was Away on Business. She is now survived by her director-husband Goran Gajić and their son, Marko Lav Gajić.

Must Read: Tom Holland’s Uncharted Will Not Release This Year, Deets Inside!

Go Inside the Mind Behind This Year’s Wildest Movie [Exclusive]

A Well-Meaning But Flawed Border Western

Here’s ‘where’ and ‘how’ you can watch the hotly…