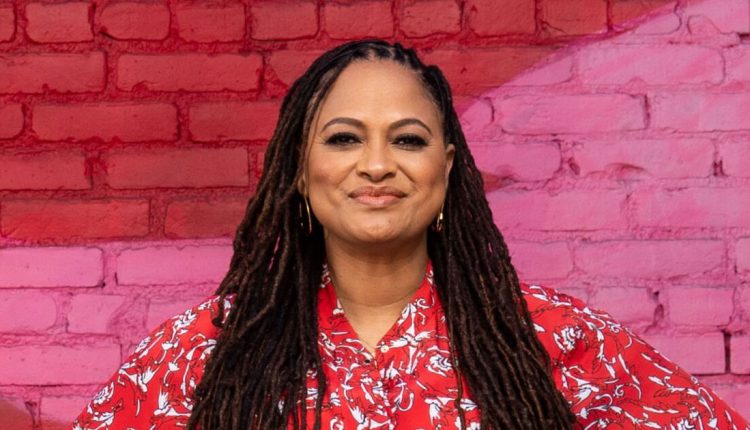 Still broken up because “Queen Sugar” ended its TV run? Well, get ready to drown your sorrows in a pint of Ava DuVernay’s newest collaboration — with Ben & Jerry’s.

“In her directorial debut of an ice cream thriller, we present Ava DuVernay’s Lights, Caramel, Action! Guaranteed to be a hit in freezers nationwide, this flavor gives back through Ava’s ARRAY Alliance, advancing social justice through art,” the Ben & Jerry’s website says.

Among other goals, Array Alliance pledges to remove “the roadblocks that prevent people of color and women of all kinds from leveraging the medium of film as an instrument of social justice.”

“I had the opportunity to work with food scientists to create a flavor with all the ingredients that I personally love for a cause close to my heart,” DuVernay said in a statement. “Beyond being downright delicious, proceeds from [the flavor] further its non-profit mission of inclusion and belonging in the film and TV industries. A worthy and delicious endeavor.”

Lights! Caramel! Action! will be a full-time flavor, not a limited run.

“We are humbled by this partnership, impressed by her work sharing not only the struggle but the joy in the justice, and we are inspired by her commitment and vision,” Matthew McCarthy, Ben & Jerry’s chief executive, said in a statement.

Sarah Herron of ‘The Bachelor’ shares death of newborn child

How are Todd and Julie Chrisley doing in prison? ‘OK’