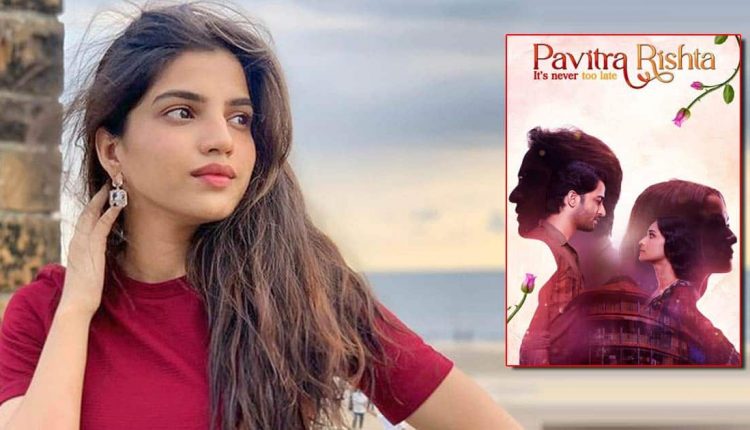 Asheema Vardaan was the last actor to join the cast of Ankita Lokhande and Shaheer Sheikh-starrer Pavitra Rishta.

She plays ‘Manav’s (Shaheer Sheikh) brother’s girlfriend on the show who was the daughter of the garage owner where ‘Manav’ used to work. Her name is ‘Akanksha’ in the series.

Speaking of the show, Asheema Vardaan said: “It’s a completely new experience filled with a lot of emotions and is surely headed towards being a memorable one as well. I couldn’t have asked for anything better as my next project. Pavitra Rishta as it had created history and till date remains one of the most beautifully created shows and saying yes to when I was allowed to be a part of the second edition of it is something I never had to give a second thought to.”

Pavitra Rishta is streaming on ALTBalaji.

Must Read: Salman Khan Has Filed Another Legal Case Against Kamaal R Khan; “He Loves Me & Miss Me 24*7,” Reacts KRK

Fetty Wap Speaks Out After Arrest on Federal Drug Charges