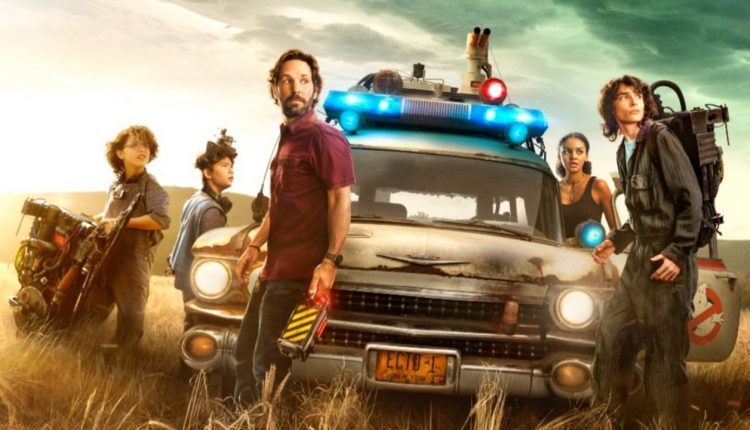 One Ghostbusters director is congratulating another on the success of the franchise’s newest movie. Just recently, Ghostbusters: Afterlife finally premiered in movie theaters after several significant delays, and not only have fans been enjoying it for the most part, its box office performance has also been going very well. Its success has captured the attention of Paul Feig, who helmed Ghostbusters: Answer the Call in 2016.

Taking to Twitter, Feig commended Afterlife director Jason Reitman along with the rest of the movie’s team. In the tweet, Feig said, “Huge congrats to ⁦Jason Reitman and the whole Ghostbusters: Afterlife cast and crew on this amazing opening weekend. The film is brilliant. So exciting to have a whole new generation bustin’! Here’s to many more ecto adventures!”

Reitman also recently addressed Feig’s 2016 movie, and he also credited what that reboot had done for the franchise. For years, it seemed unfathomable that a new Ghostbusters movie could be made without the original four leads back as the main characters. While Feig’s reboot was not without its criticism, Jason Reitman feels that Paul Feig helped pave the way for Reitman and perhaps other filmmakers to experiment with new Ghostbusters stories.

“Paul Feig really did the heavy lifting [for me] in 2016 when he changed the idea of what a Ghostbusters film could be,” Reitman said at New York Comic-Con. “It was thrilling to introduce new characters in a new location within mythology we’re familiar with. I’m really standing on his shoulders in making Ghostbusters: Afterlife.”

Reitman also spoke about his idea for Harold Ramis’ Egon Spengler to still have a large presence in the new movie with his family members as the new main characters, telling Inverse, “I wanted to break open what a Ghostbusters movie could be. That’s what the movie is about. All the things we want to say to our loved ones that we don’t say. For the relationships that require repairing, what happens when that someone’s not around?”

A synopsis for the movie reads, “From director Jason Reitman and producer Ivan Reitman, comes the next chapter in the original Ghostbusters universe. In Ghostbusters: Afterlife, when a single mom and her two kids arrive in a small town, they begin to discover their connection to the original ghostbusters and the secret legacy their grandfather left behind.”

While some Ghostbusters II references may have gone unnoticed by fans, Reitman recently confirmed that that first sequel is definitely canon to Afterlife and its elements may play a bigger role in the inevitable sequel. For now, you can catch Ghostbusters: Afterlife now playing in movie theaters to check out the return of the iconic franchise.