Adele Opens Up About Friendship with Drake 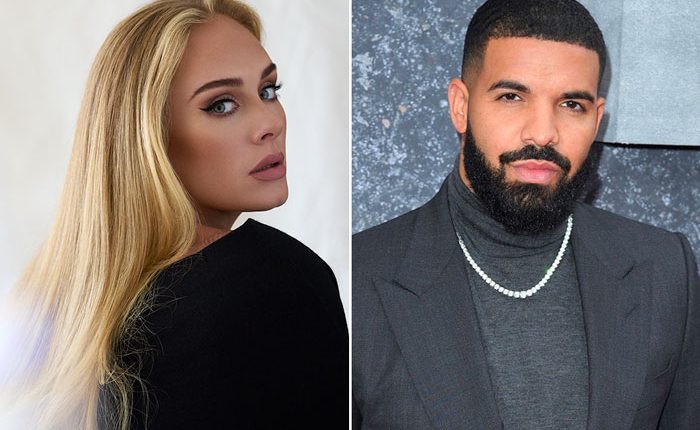 Adele has a friend in Drake.

The Toronto rapper has expressed his admiration for the “Easy on Me” singer, who he calls “one of my best friends in the world.” He was recently spotted cheering her on at the taping of her CBS special, “Adele One Night Only,” and she has often gushed about her love for him.

In an interview with “Spout Podcast,” the 15-time Grammy-winning singer opened up about their close friendship.

Adele revealed that she spoke with Drake prior to the release of 30 to get his advice.

“We definitely spoke about it this time because releasing music during a global pandemic, like no one’s done it before,” she said. “We always talk about work stuff and get each other’s opinions on it and stuff like that.”

As two of the biggest stars on the planet, they share a unique bond. “One of the reasons I love being friends with him is being able to have access to someone that really does know a lot of what it’s like to be you and stuff like that,” she said. “He decides everything and it can be quite daunting sometimes to make sure that you’re across all of that stuff.”

A year before the world heard 30, Adele played her album for Drake. But Drake didn’t give Adele any advance listens of Certified Lover Boy. “Oh no. He didn’t share the whole thing with me,” she said. “But I heard a couple snippets of it and stuff like that. But I love that record.”

Adele is on track to dethrone her friend for the biggest debut of the year. 30 is expected to sell over 800,000 equivalent album units, surpassing the record held by Drake’s Certified Lover Boy, which opened with 613,000 in September.